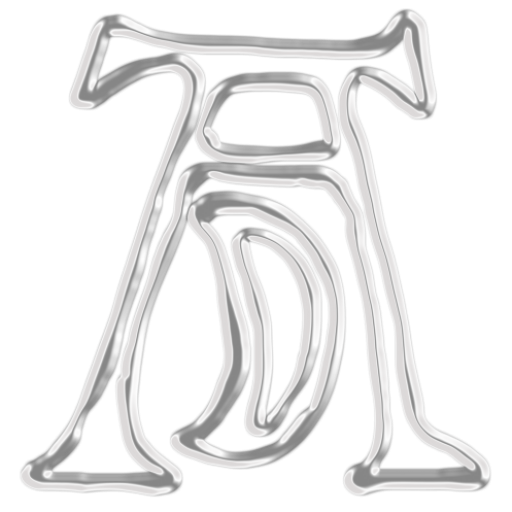 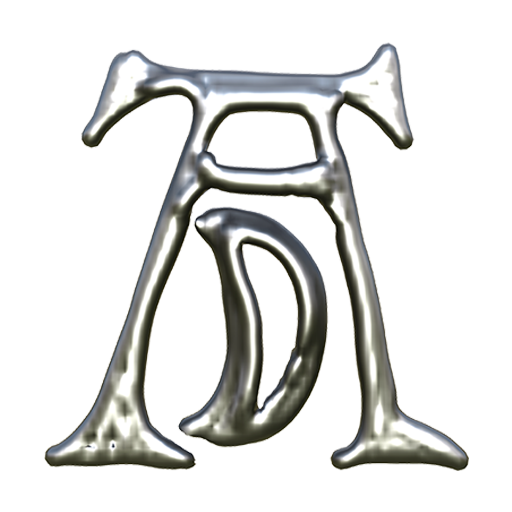 In his practice, Aleksandr Delev is interested navigating between image and object by creating an infinite dream-like environment. His objects are at the intersection of autonomous design and semi-functional products, intending to create a landscape, sort of psychogeography. In his work he creates analog and digital alterations of forms and patterns in 2D and 3D which glitch by changing the medium they are in.
Aleksandr Delev seeks to depict a different environment aside from utilitarian and universal prescription yet enriched and stimulated with digital apophenias and lost-in-translation gestures.